The Man Who Moved the Nation 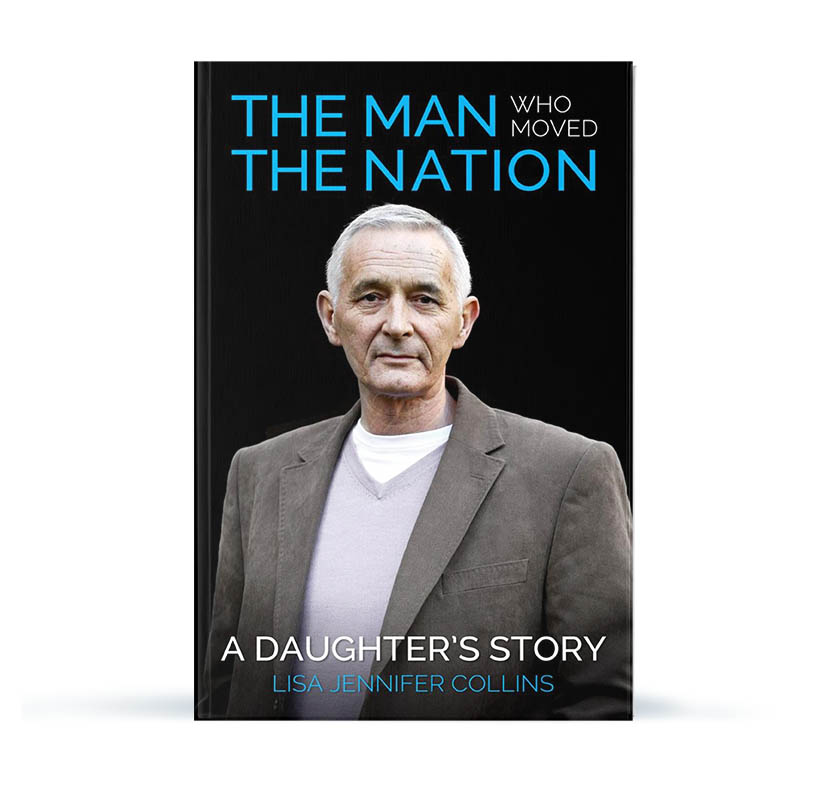 ‘I wish I was an actor, because if I was an actor, I’d be acting about dying. But I’m not an actor. I am dying. I’m dying from cancer as a result of smoking.’  – Gerry Collins

The whirlwind final few months in the life of Gerry Collins – the man behind the famous QUIT campaign run by the HSE in 2014 – movingly recounted by his daughter.

In early 2014 Gerry Collins’ moving words carried across the nation. This was due to his central role in the ads for the HSE’s QUIT campaign, which sought to convince people to give up smoking. The nation saw a brave man warning others, trying to save people from making the same mistake that he made. But Gerry was also a family man. A father. For Lisa Collins, her dad had always been ‘her person’. She simply couldn’t imagine a future without him. In immediate and honest prose, Lisa guides us through this turbulent period in her life and the life of her family as they battled against the diagnosis, as filming for the ads commenced and the campaign was launched, and the public spotlight was suddenly thrust upon the Collins family – all while Lisa struggled to accept her father’s impending death and Gerry’s health quickly deteriorated. This account of the final months of the life of Gerry Collins, the man who moved the nation with his bravery and honesty, is at once heartbreaking and inspiring, succeeding as it does in capturing the joyful soul of Gerry Collins himself, as well as showcasing the heart and resilience of the daughter and family who supported him right to the very end.