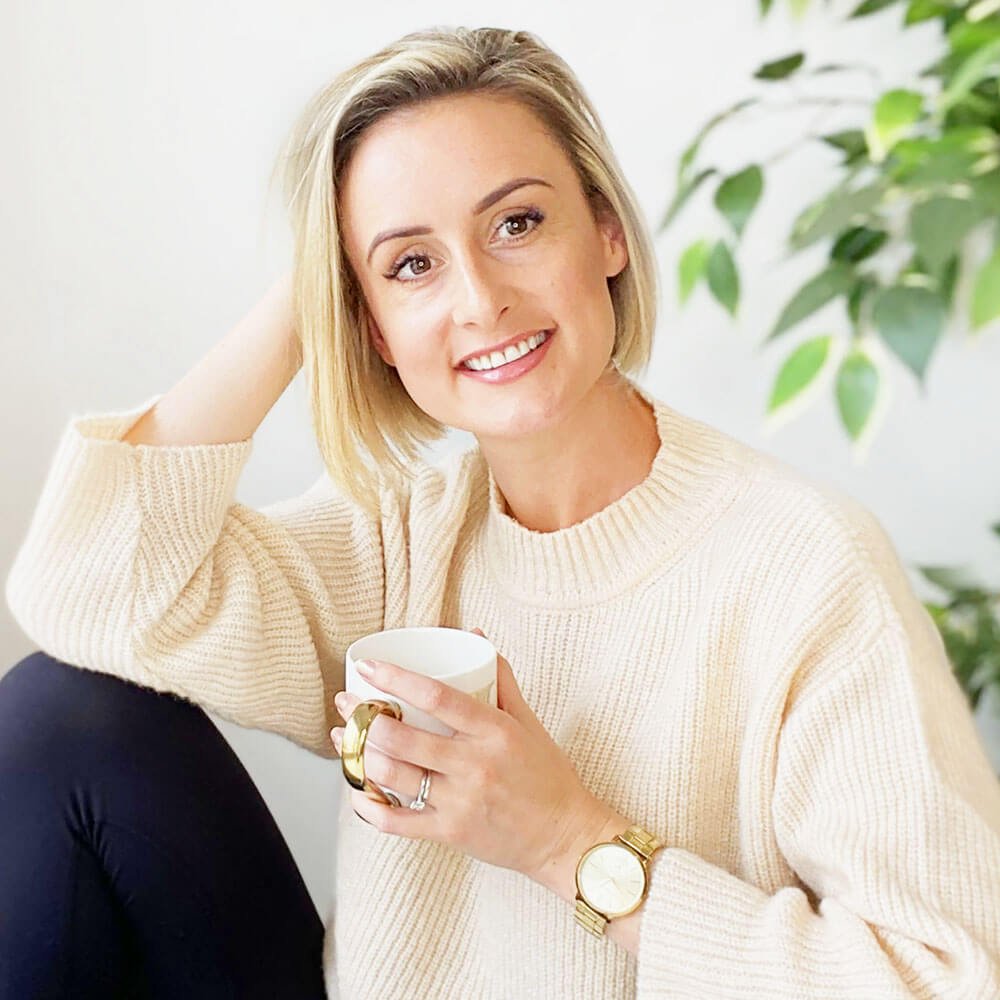 Have you heard of the term Matrescence before? I’d love to know.

That word meant nothing to me when I first heard it. But when it was explained it felt like breathing a big breath of fresh air. Particularly because I was 20 weeks pregnant and sitting in front of a mental health specialist asking her for her thoughts on my sanity situation.

Turns out I’m a pretty bog standard human. I was just going through the very journey that every pregnant person had gone through before me, whether they realised it or not.

Matrescence is the emotional, physical and psychological journey a woman goes through from pregnancy into motherhood. It’s a term that was coined by the anthropologist Dana Raphael in 1973, used to describe said monumental transition. The process of pregnancy and giving birth are typically thought of as the beginning of matrescence, but it continues for a long time afterward into motherhood.

This made so much sense.

I knew I had been experiencing something huge, and it wasn’t (just) the hormones!

I started to talk to other pregnant women and women who had been pregnant. Only one or two people had heard of the word but when I started to talk about it, most understood exactly what it meant.

Matrescence is often compared to adolescence. That transition from child into teenager. Raging hormones, bodily changes, and the big one – moving from one social identity into another.

The identify shift. Wow. Three big words right there. I am 38 years old. I’ve identified myself as a business owner for 10 of those years. I’ve spent a good number of years identifying with the world a certain way. What would that mean for me going forward as mother in our society today? I could feel this was going to be a big one for me.

So what does the identity shift look like in relation to motherhood?

Briefly, some women have referred to it as though they are coming into themselves and have found their calling, some feel like they have ‘lost’ themselves and often referring to trying to ‘find’ themselves. Becoming a mother can sometimes be a deconstructing and reconstructing of self. It can also be a construction upon an existing foundation, which can be framed as a birthing of a new self, that builds on the development of the old self.

With the identity shift can come relational changes. How you relate to people and how they relate to you can change. This can be sometimes be a dynamic reshuffle and unsettling.

There is a spiritual concept that a woman moves through three stages throughout her life – The Maiden, The Mother and The Queen. As a women moves from one phase into the next, the positioning of particular relationships in her life may change. This is not always, nor with every relationship, but it might be something to note if you do feel a shift. It’s a natural occurrence as people adapt to new space being made for the family en route.

As a person moving through the early stages of Matrescence (being pregnant!) it could be helpful time to get curious about how you view yourself in the world right now and how do you make meaning out of who you are?

Because, as a baby is born, so too is the mother!

What No One Tells You – A Guide to Your Emotions from Pregnancy to Motherhood Paperback – by Dr. Alexandra Sacks & Dr. Catherine Birndorf

The subtleties of Mom shaming

Dr Joe Dispenza recently posted a video on Instagram stating that a child’s emotional state begins in the womb, that ‘how the woman perceives her environment, will shape and mould her child to face the same environment the mother is perceiving.’  While there may be...

The things pregnant women aren’t supposed to talk about

“What’s wrong? You’re pregnant. You should be happy!” That was a question put to me in my early days of pregnancy. I wasn’t not happy. I was shell shocked. There’s a difference. I was nauseous 24/7, my body flooded with hormones causing chronic constipation, fatigued...

Welcome to my first article in Unveiling Motherhood and thank you for being here with me. If any of these topics I'm going to discuss here resonate with you, my hope then is to that they will bring about hope, inspiration and possibly a new lense and perspective to...